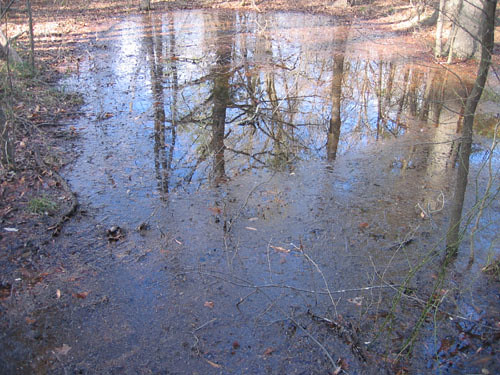 There is an online/print photgraphy magazine called JPG that I have recently encountered. People upload photos according to a series of themes, and site users vote on the best photos. The winning photos are printed in the magazine.

I tried uploading the above photo (theme: reflection) that was about 1MB in size (shot at the 2nd highest setting of my camera), and it was rejected because the resolution was too low. It was 1600 x 1200 and the requirements are minimum 2200 pixels in its smallest dimension. They require this resolution for print. Since this is photography magazine, I’m sure they want to have the flexibility to print large photos, so I definitely understand the requirements.

The effect this has on the quality of work is that the photos are already self-selected by shooters who have at least pro-sumer level cameras. The other option is to shoot film, as I’ve done and get the negatives scanned at high-res.